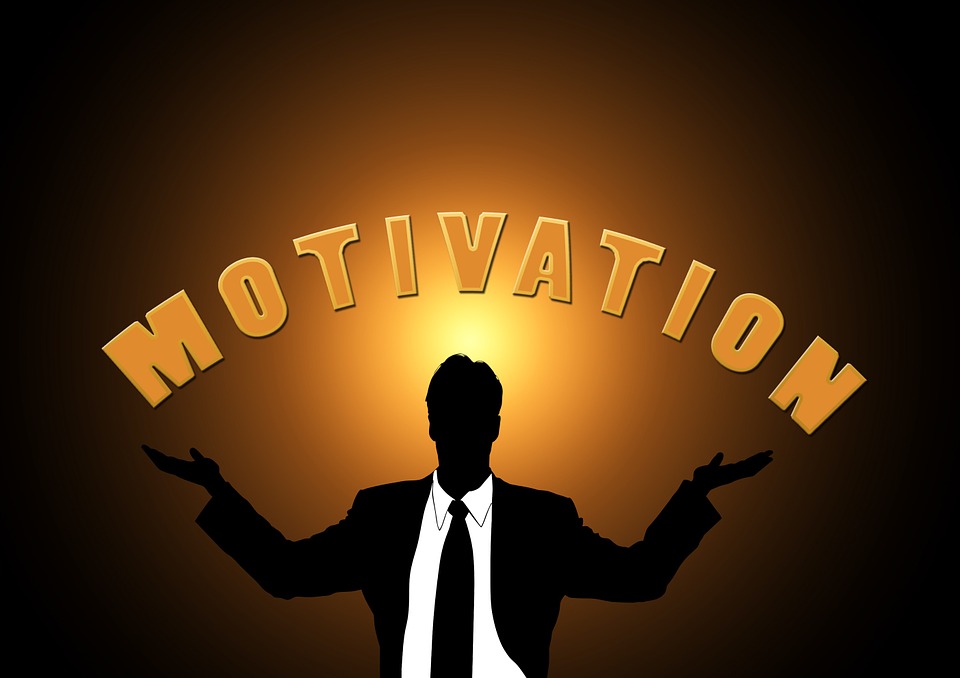 16 Sep 6 movies to motivate your team

TeamWorking offers some Team Building activities linked to the world of cinema: Movie Making, Urban Movie, City Game Film… but movies can help our team even if it’s not us who create them!

We found for you 6 movie to motivate your team to work. As you’ll see, they all are able to send a strong message: team work, communication, problem solving and courage can solve all the problems!

Can a coach change the present and the future of a team? Yes, if he is the right coach! This is the message of the trilogy of The Mighty Ducks (1992, 1994, 1996). They are about a hockey team of kids, the “District 5”, perennial loser who finishes at the bottom of the league standings year after year. “District 5” is shut out every game and loses by at least five goals. But chance will change their destiny as Gordon Bombay, a former hockey player sentenced to community service, is forced to become their coach. He will guide the team, now named The Mighty Ducks, to victory.

Fun Fact: The trilogy’s commercial success made the dream come true: in fact, it paved the way for the creation of the Mighty Ducks of Anaheim, (now the Anaheim Ducks) NHL team!

Best Team Building Moment: When the original Ducks finally accept Adam Banks (a.k.a. Cake-Eater) as a true part of the team. Or the Flying V that helps them win the state Pee Wee Championship against the Hawks.

The movie adaptation of Tolkien’s trilogy shows the value of team work (and, of course, of friendship) between very different people. In fact, the Fellowship of the Ring includes hobbits, dwarfs, elves, humans and a magician. If they all were able to communicate, work and fight together till the end, we can sure communicate with our human coworker!

Fun Fact: After filming The Fellowship of the Ring, all of the actors who played a member of the fellowship got the same tattoo to commemorate the experience. Spearheaded by Viggo Mortensen, they all committed to a small tattoo of the number nine in Elvish to link the nine members of the Fellowship. In fact, they became a team in real life!

Best Team Building Moment: When Lord Elrond holds council with the other leaders of the Middle Earth Races, to decide what to do with the ring. After everyone starts bickering and arguing, Frodo surprises them by volunteering to take the ring to Mount Doom. A member from each of the Middle Earth races comes forward to help Frodo with his task, despite all their deep rooted differences.

The Harry Potter books and movies owe much to the classics of fantasy, such as Lord of the Rings. So, here we also find a team of different people and creatures who fight together. But the main team moments in Harry Potter are those at school. Do you remember how strong friendship and mutual help were in your childhood years? Now, try to restore the same connection with your coworkers, and you’ll see how it will be good for your team’s results!

Fun Fact: Rupert Grint dressed up like his female drama teacher and rapped about Ron Weasley for his audition tape. His rap began, “Hello, my name is Rupert Grint, I hope you don’t think I stink”. Oh, we just hope you wont’ take that lines to your Corporate Song!

Best Team Building Moment: Pretty much every time Harry tries to accomplish something on his own, but is relieved and empowered to find Ron and Hermione at his side. As a team, they are able to accomplish the unthinkable.

After a hard year, The Barden Bellas, a college female acapella group, is forced to rebuild their reputation. By building a new team and going against traditional acapella standards, the Bellas succeed in shaking up the acapella world. They learn that differences are strengths, traditions can be broken, and that success can be achieved in many forms.

The cast participated in a month-long singing/dancing boot camp. They surely became a real team in that month!

Best Team Building Moment: The aca-battle in the empty pool. The girls battle against the other acapella teams on campus. Their leader Becca breaks into “No Diggity,” a song that goes against the true acapella style. The team follows suit, using each of their unique talents to blow away the competition.

Fighting your fears together with your best friends is one of the best metaphors for team work. The four awkward parapsychologists fighting slimey and puffy ghosts must get together all their courage, strength and intelligence skills. The Ghostsbusters prove that even the most dolt group can achieve unimaginable things, if it works together as a team! Furthermore… between the movies to motivate your team, these are really the funniest!

Fun Fact: Several of the stars from the 1984 film pop up in the new “Ghostbusters.” Aykroyd, Bill Murray, Sigourney Weaver, Ernie Hudson and Annie Potts all make appearances. (Harold Ramis died in 2014.)

Best Team Building Moment: The final fight scene in the remake when the ghost-portal to the otherworld has been opened. The team comes together, working as a complete function unit, and even Kevin steps up to help the ladies send those wicked ghosts home.

A group of Jamaican bobsledders can’t help but dream of the Olympics. Thanks to a disgraced former bobsled coach, their dream becomes a reality. While this isn’t your classic sports movie, Cool Runnings is a gold mine of lessons, from leadership to team spirit.

Fun Fact: After getting a qualifying time under one minute flat, the team celebrates by drinking Cokes, painting the bobsled, and then naming it. They decide to name it “Cool Runnings,” meaning “peace be the journey”.

Best Team Building Moment: When the bobsled breaks in the final race, the team is forced to make a tough decision. Give up or find a way to the finish line. Critical thinking and teamwork soar in this scene as the team walks across the finish line determined to finish the race.

Team Building Activity: of course, bobsleigh or other winter games!